Just after 1800, District 6 was dispatched to the area of Crown Point Rd and Jobstown Rd for several reports of a house on fire. 6102 arrived on scene and confirmed a working attic fire at number 261 Crown Point Rd. EMS reported possible people inside with vehicles in the driveway. 614 arrived as first due engine and conducted a primary search of the first and second floors, which turned up negative. 614’s crew then stretched a hand line to the attic to begin an interior attic. Ladder 666 arrived as first due ladder and ventilated the roof. The fire was placed under control around 1855. No residents were home during the fire, and one firefighter was evaluated by EMS for heat exhaustion. The cause of the fire is still under investigation by the West Deptford Fire Marshals Office. Also on scene: 626, 628, 632, 663, RIT 51, RIT 15-1, Inspira Paramedics, Thorofare Ladies Auxiliary. 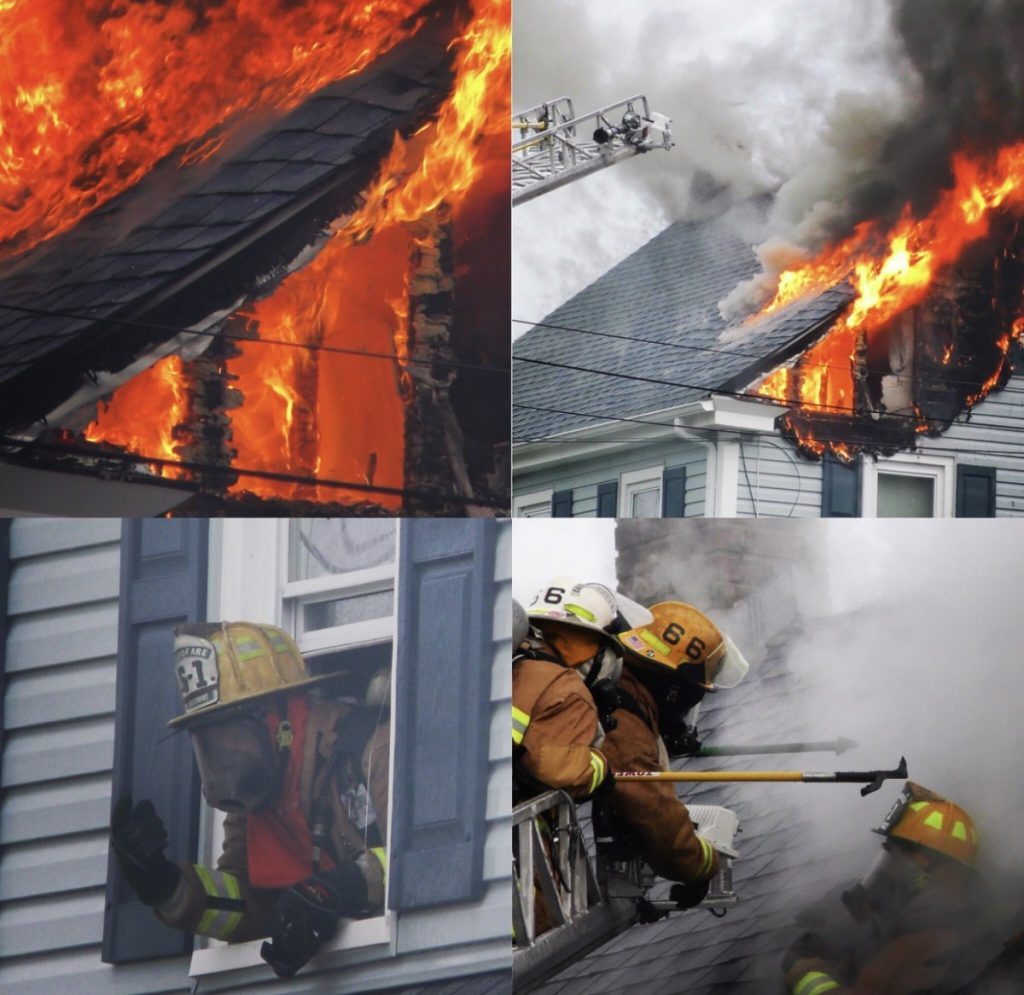 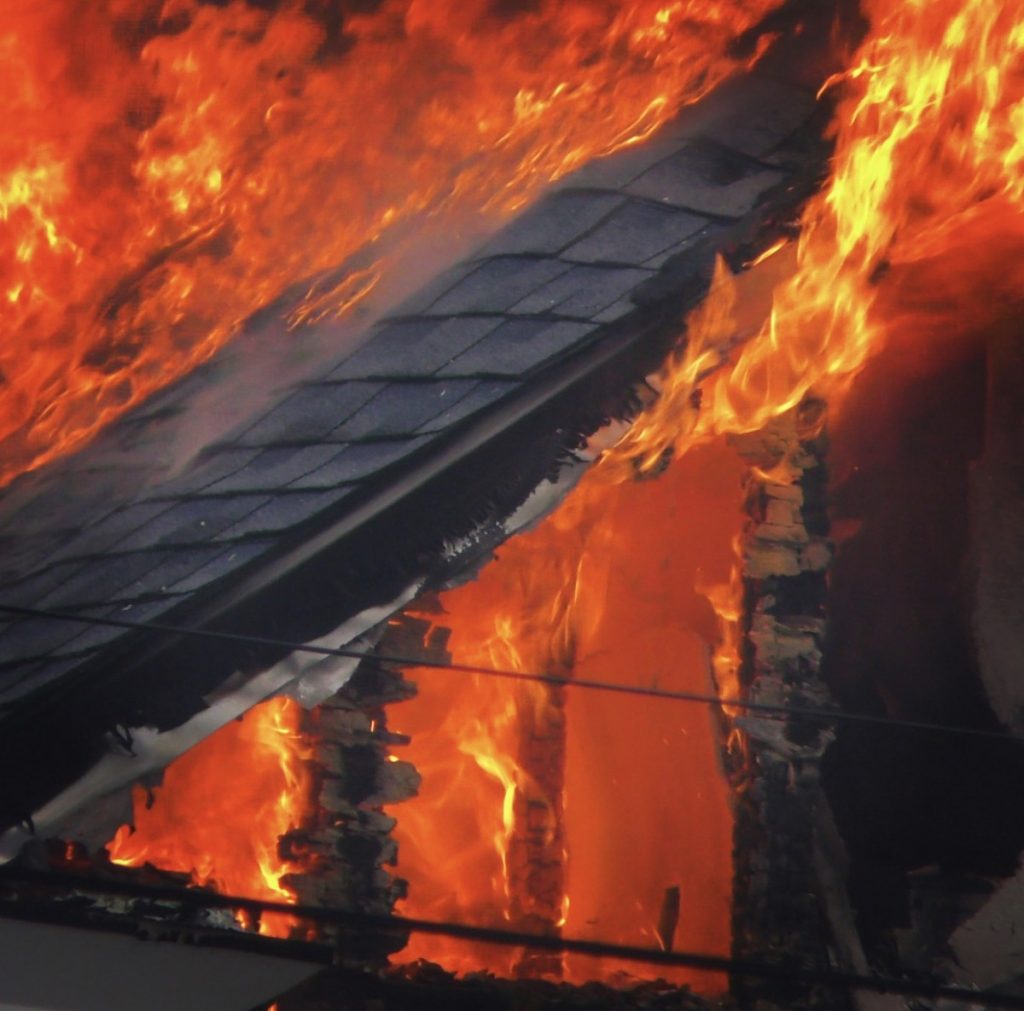 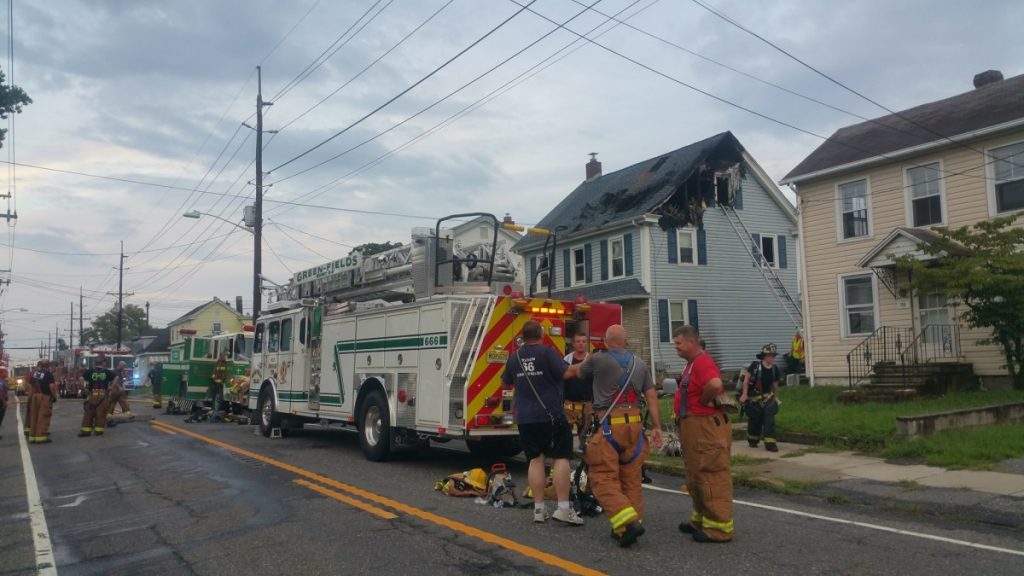 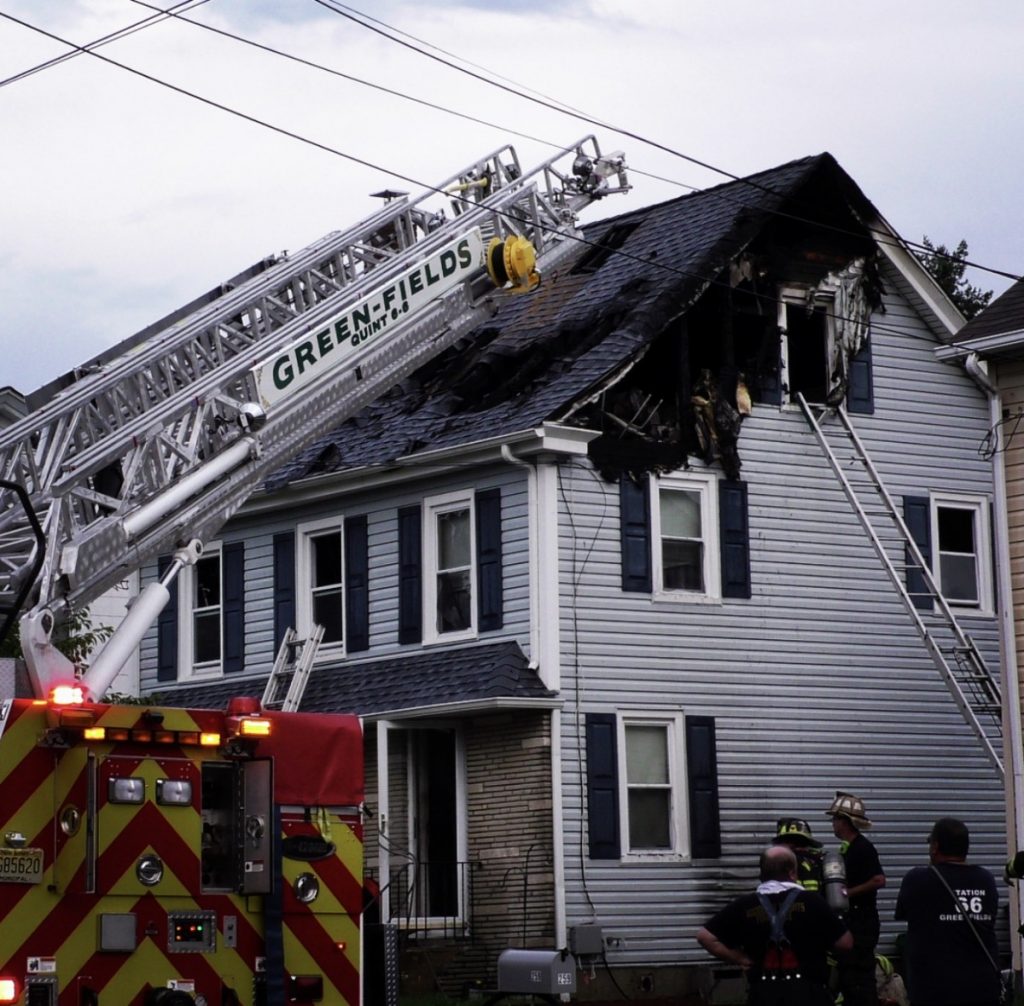 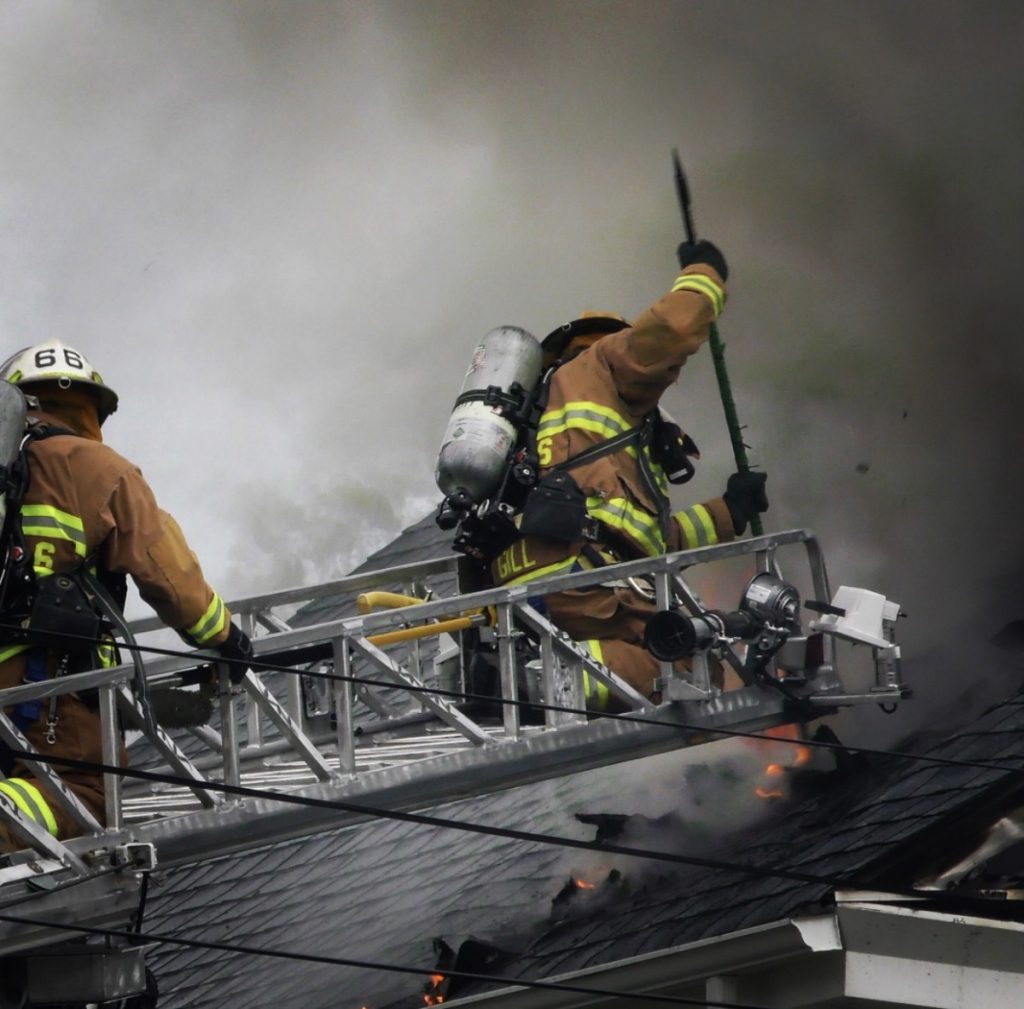 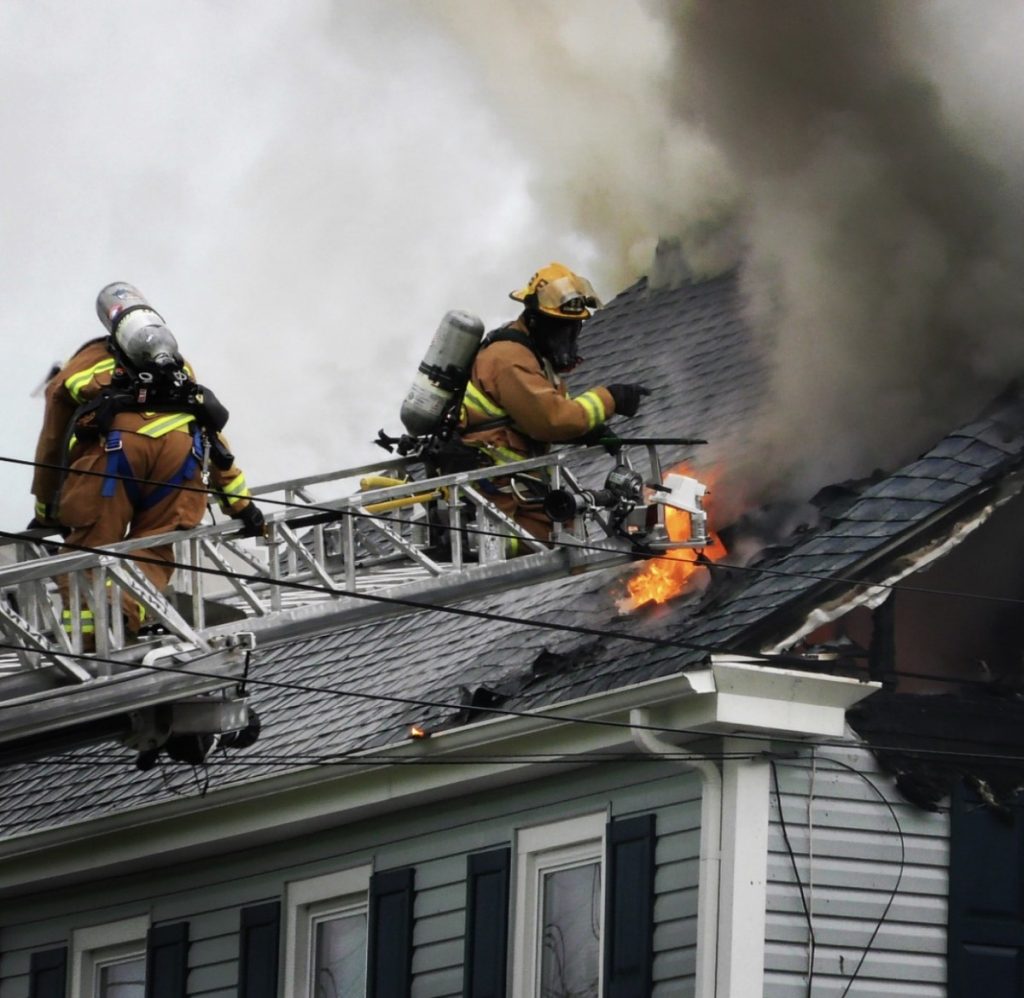 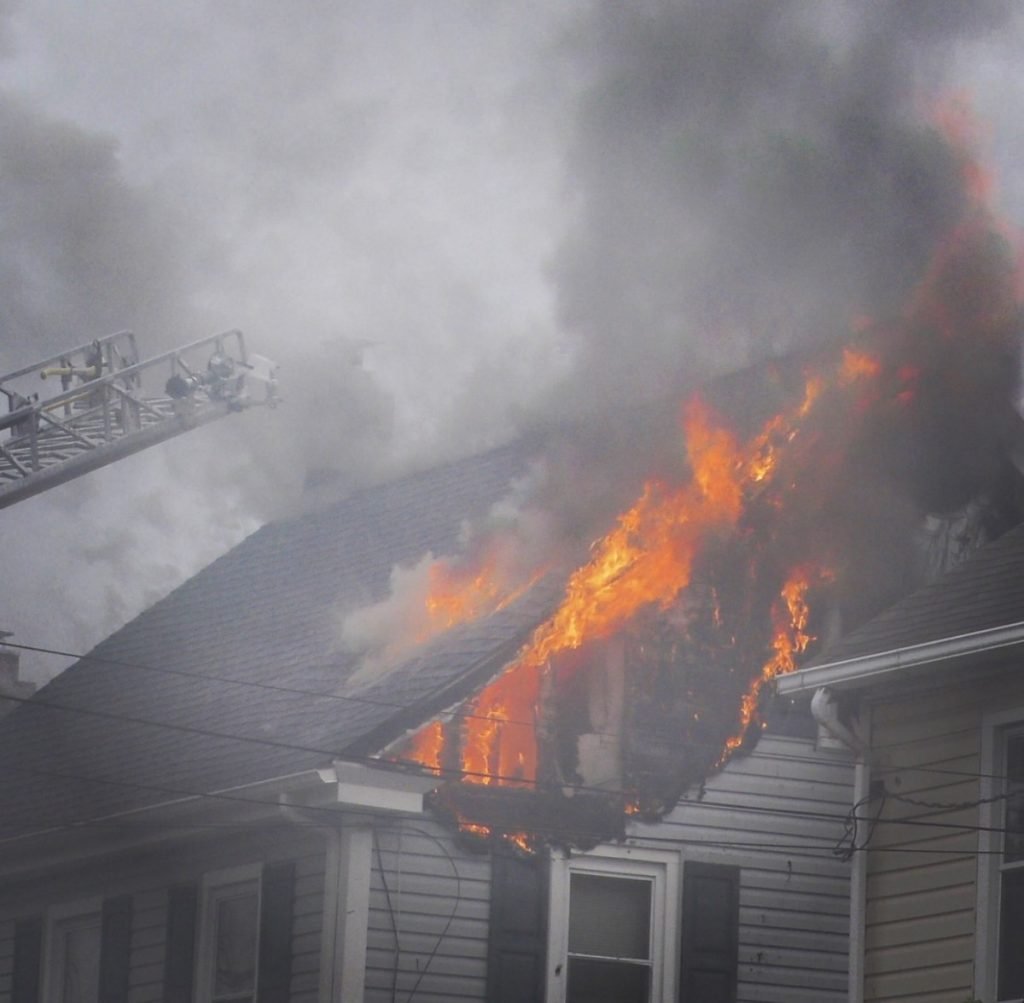 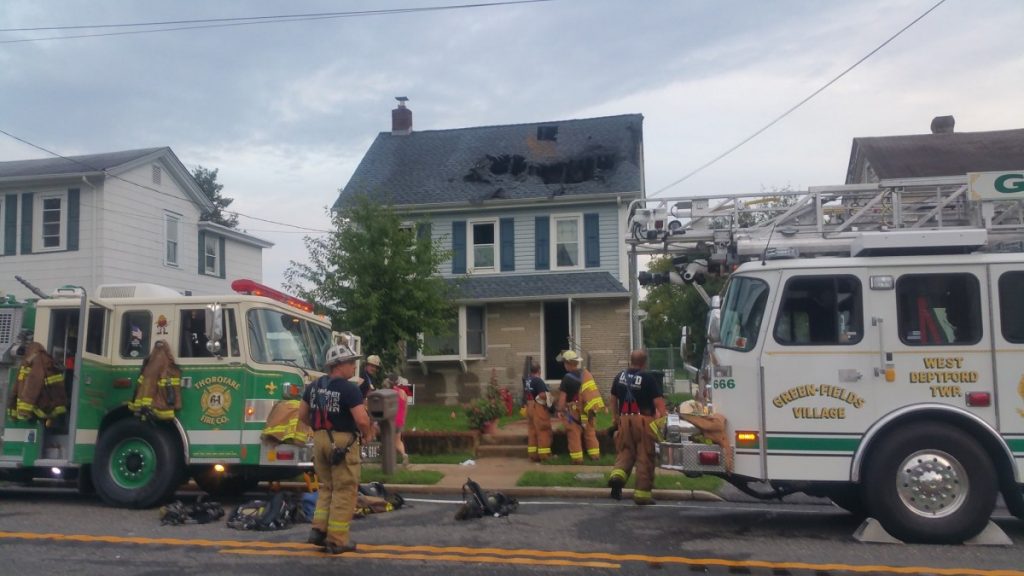 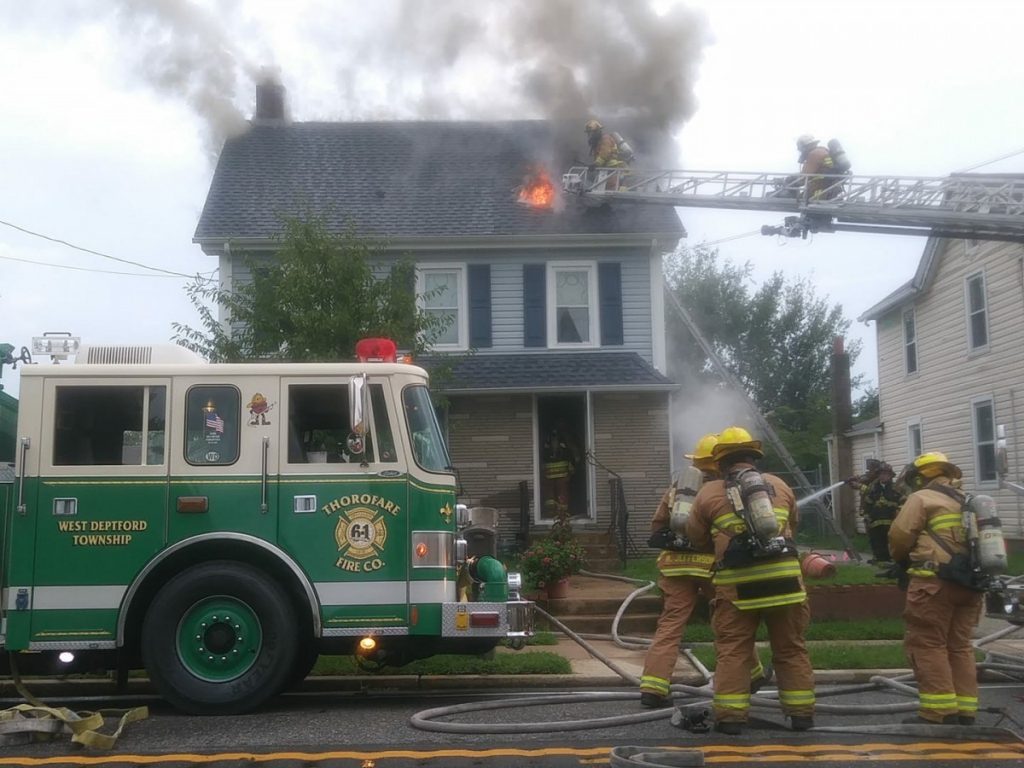 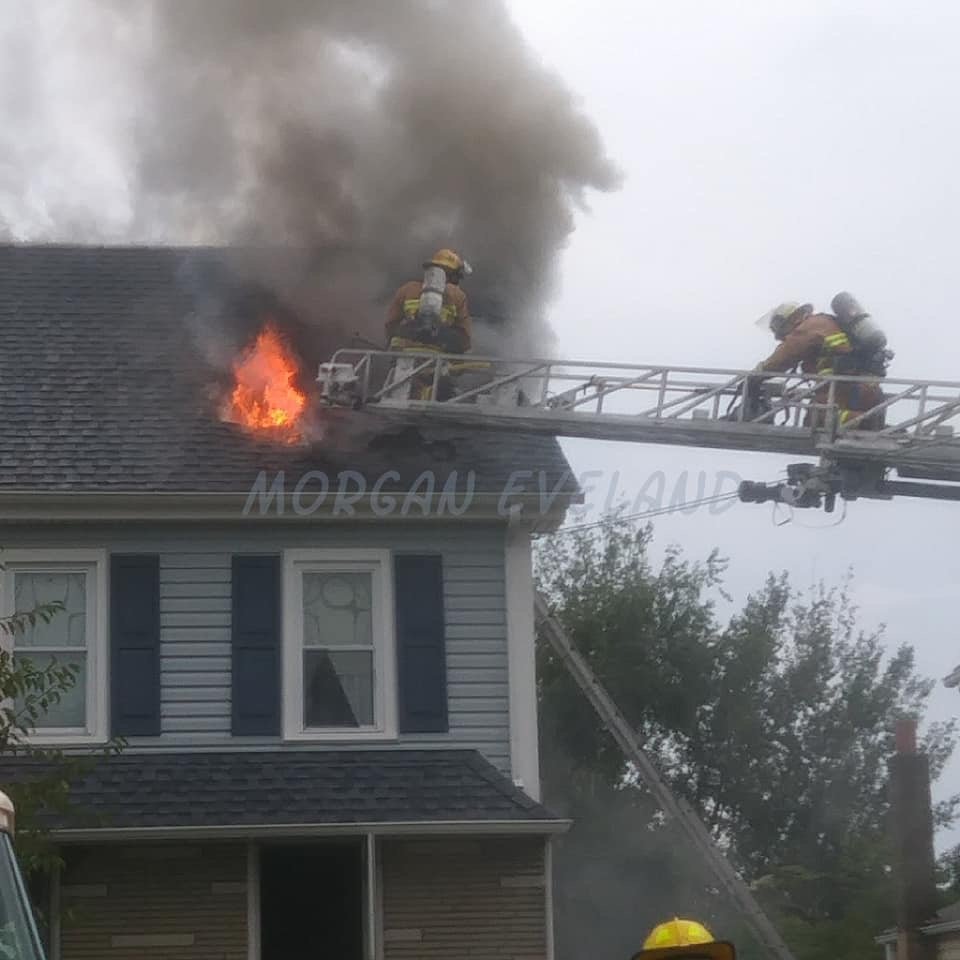 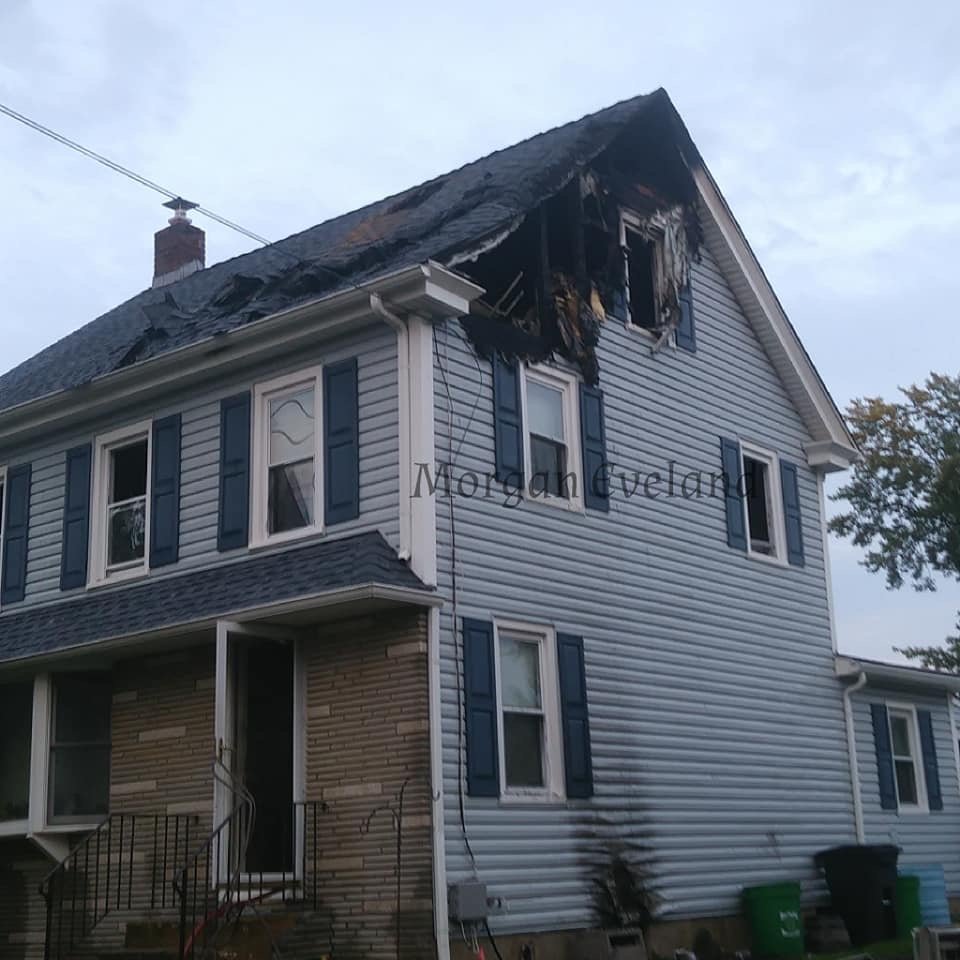 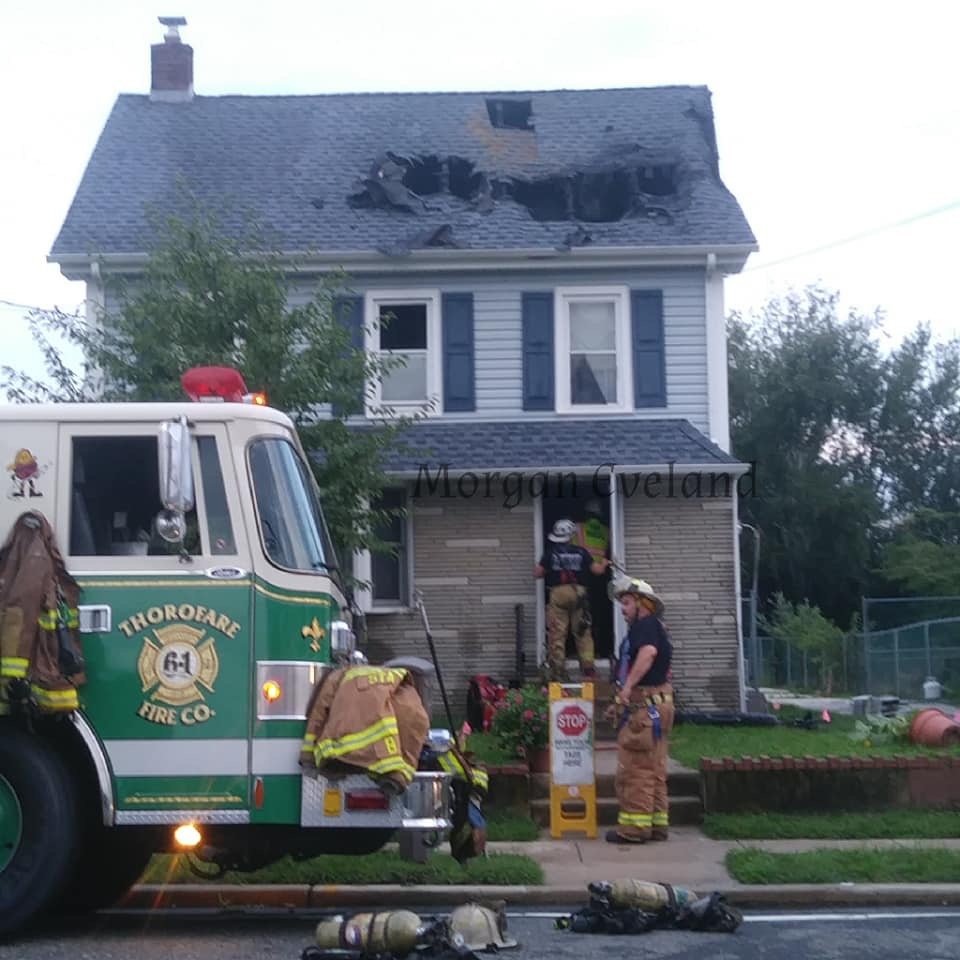 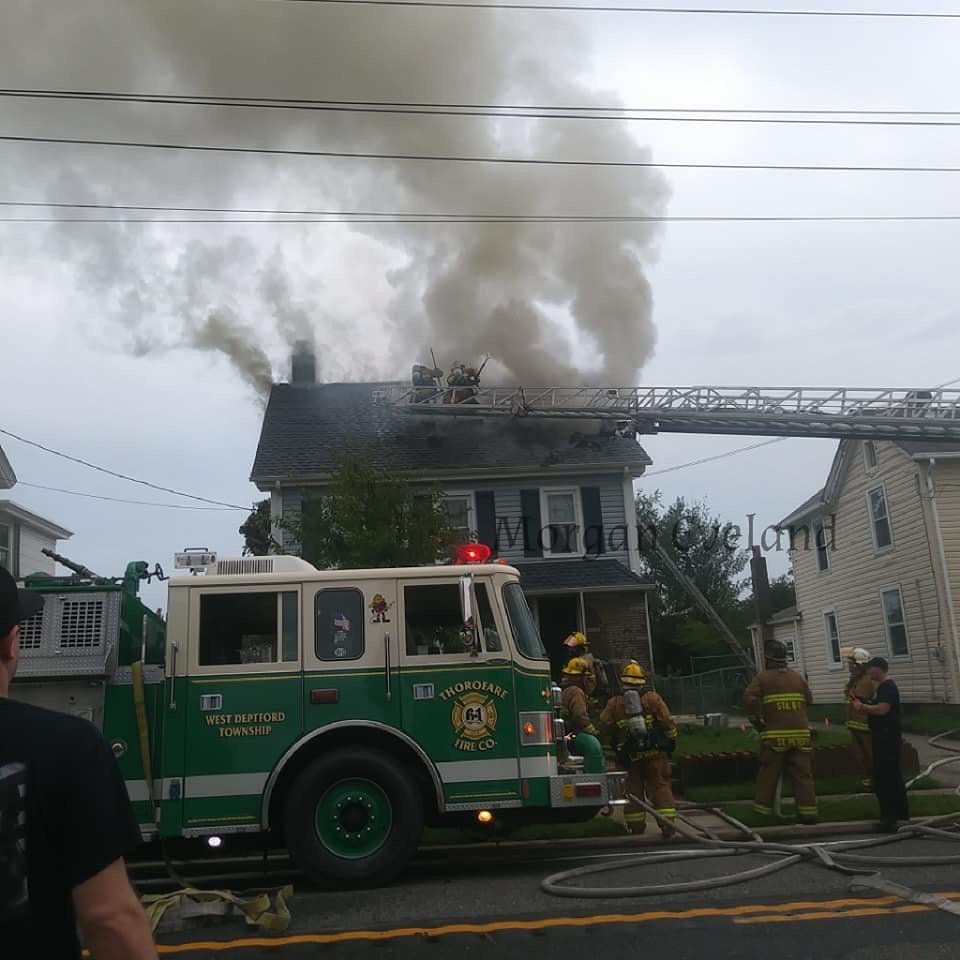 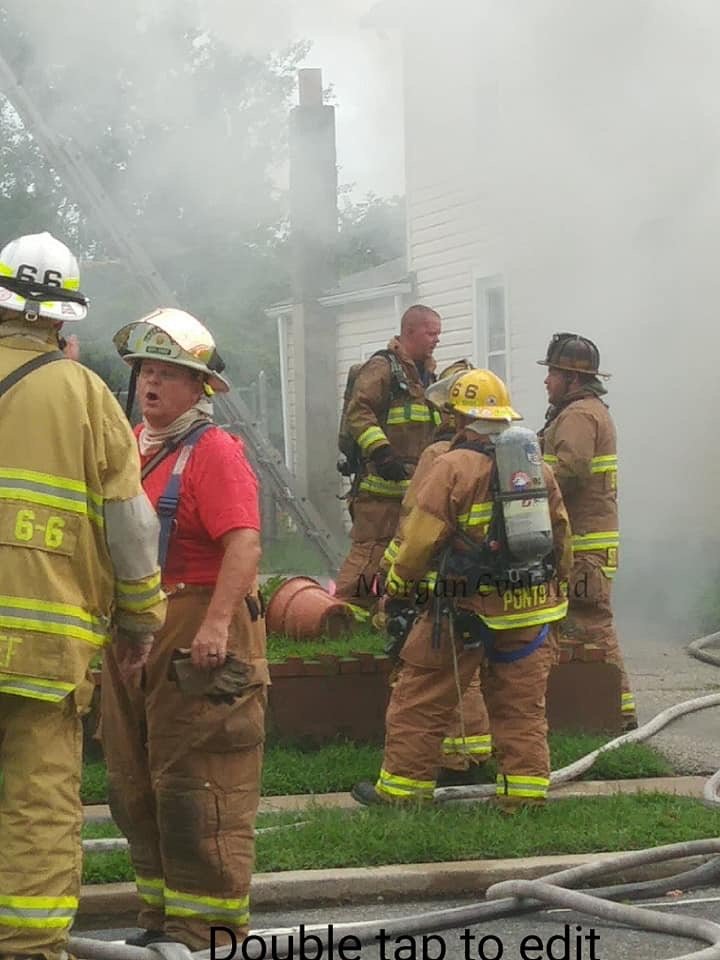 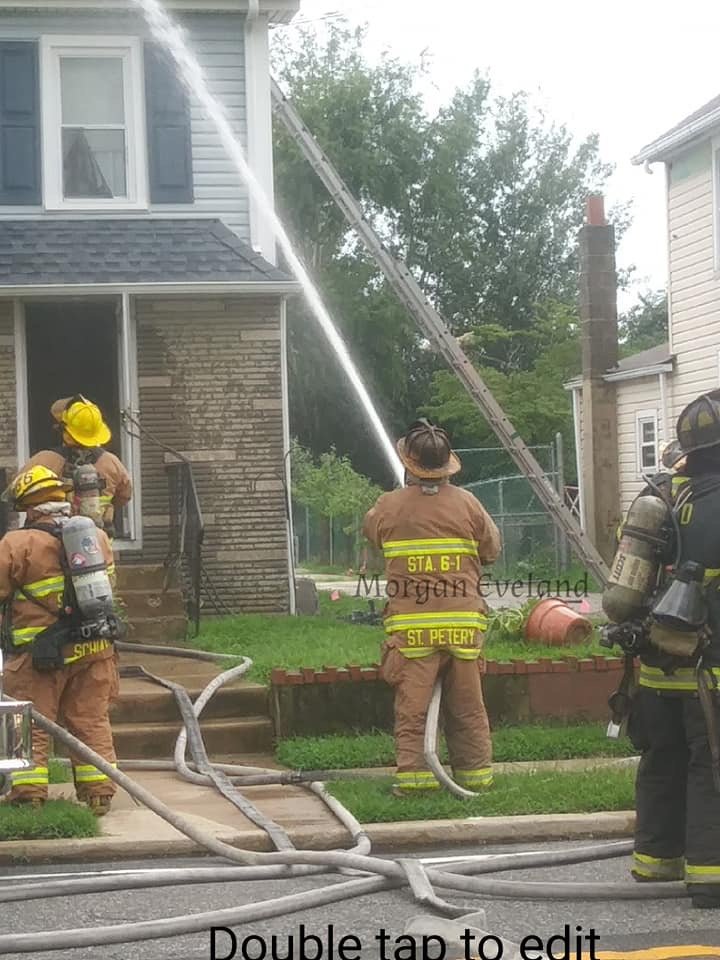 The members of Thorofare would like to congratulate two of our members who recently graduated. Safety Officer Mary Kate McGlinn-Palo recently completed the Nursing Program at Drexel University, making the Deans List. Firefighter Joseph Thorson also graduated from West Deptford High School, proudly receiving the James T. Heenan Memorial Scholarship that is supported by the Township Emergency Services Council. Congratulations to both and we are proud of you! ... See MoreSee Less

Congrats to both of you!!! The future is yours and thanks for your service!!

congratulations. thanks for service

Congrats to you both!

Congratulations Mary Kate McGlinn-Palo!!!!! So proud of you!!!!

Congrats to you both !

Congrats to both of you.