District 6, Stations 8-1 and 7-3 as well as Gloucester County EMS were dispatched to the 100 block of Oak St in the Harker Village section of town. Original reports was a kitchen fire that was believed to be extinguished. BLS 34 was first to arrive advising fire showing from the rear of the residence, EMT’s Brian Buri and Jonathan Ligameri were advised from a by stander that someone was still inside of the house. At great personal risk to themselves both EMT’s entered the residence to search for the trapped occupant and pulled them from the house undoubtedly saving them from a potentially fatal outcome.

Ladder 626 was the first fire apparatus to arrive and immediately pulled a hand line ans stretched it to the seat of the fire. Ladder 666 and Squad 613 arrived shortly after, pulled a second hand line and assisted 626’s crew with extinguishment.

The trapped resident was transported to an area hospital. No firefighter injuries reported. The cause of the fire is under investigation by the West Deptford Fire Marshall’s Office. 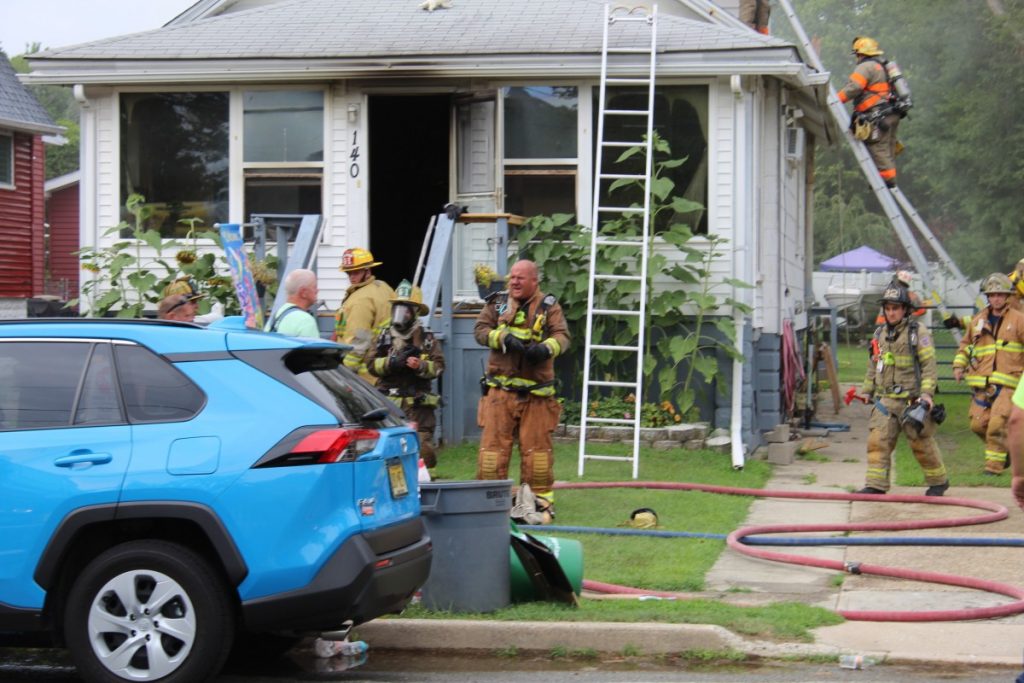 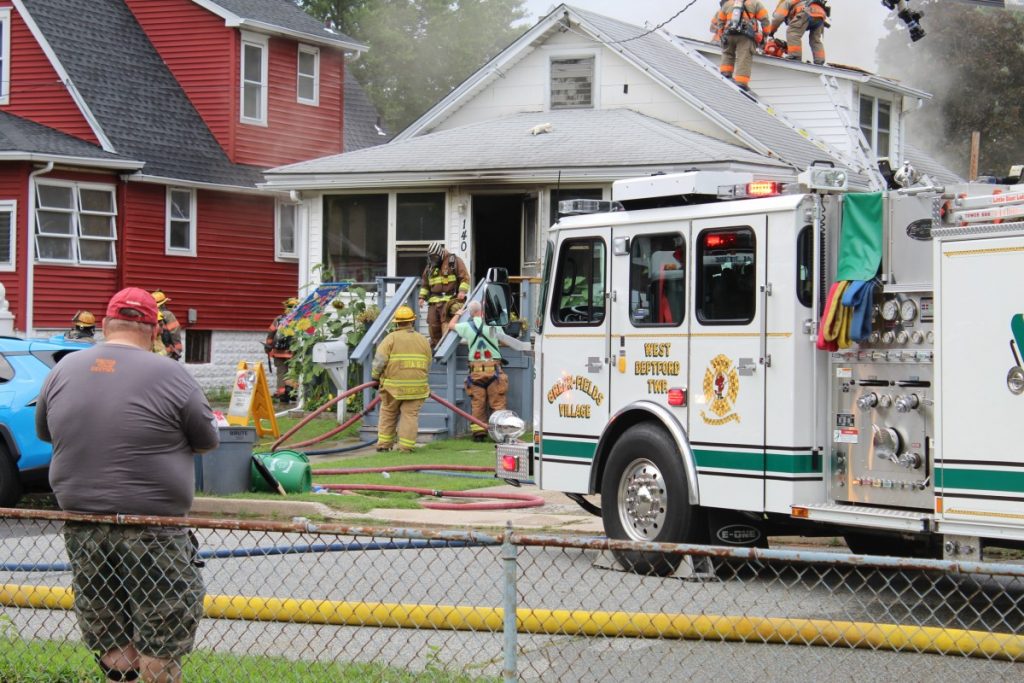 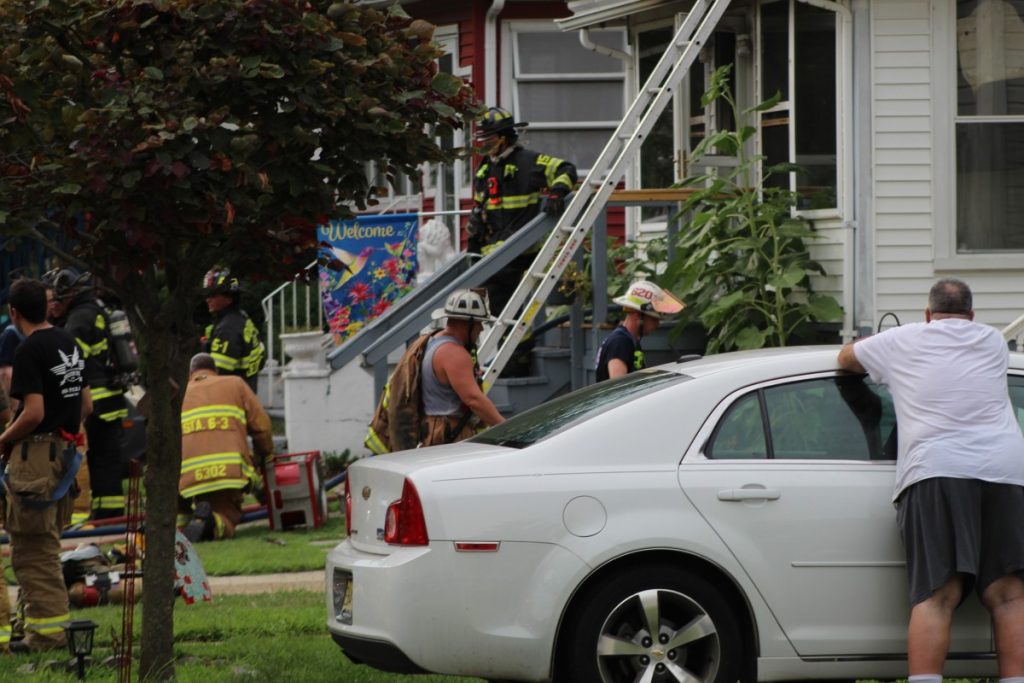 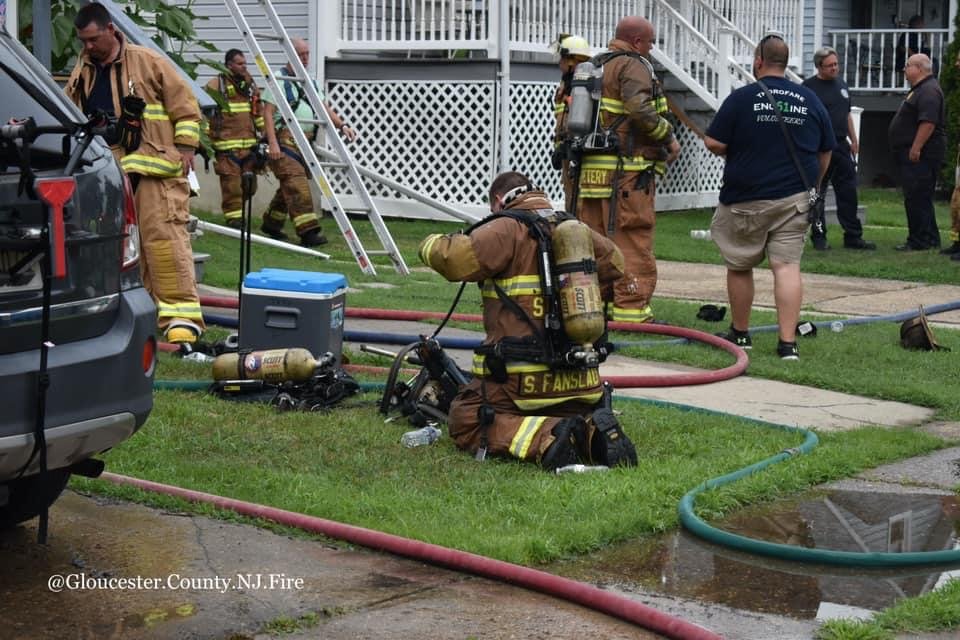