Just before 7 at night Taskforce 17-1 (Stations 17-1, 19-1, 21-1, 6-1) and GCEMS were dispatched in the area of E new St for a reported house fire with an elderly male possibly still inside. 1701 (Chief Roemmich) arrived confirming a working house fire and everyone is evacuated. The working fire box brought in RIC 6-2 and 13-1.  Squad 1918 arrived first due stretching an initial 1 3/4″ handline to the front door. Ladder 2116 arrived second stretching a second handline as well as setting up for ventilation. Squad 613 arrived and laid 5″ supply line to supply the ladder. 1711 arrived and laid a 5″ supply line to supply 1918. Crews found a fire in the Livingroom that extended to the second floor and parts of the attic space. In total 4 handlines were put into service and crews remained on scene for just over 3 hours. No injuries reported. Unfortunately multiple cats perished in the fire. The fire is under the investigation of the Gloucester County Fire Marshall’s Office.

Special Thanks to the cover companies from Westville, National Park, Woolwich, and Logan 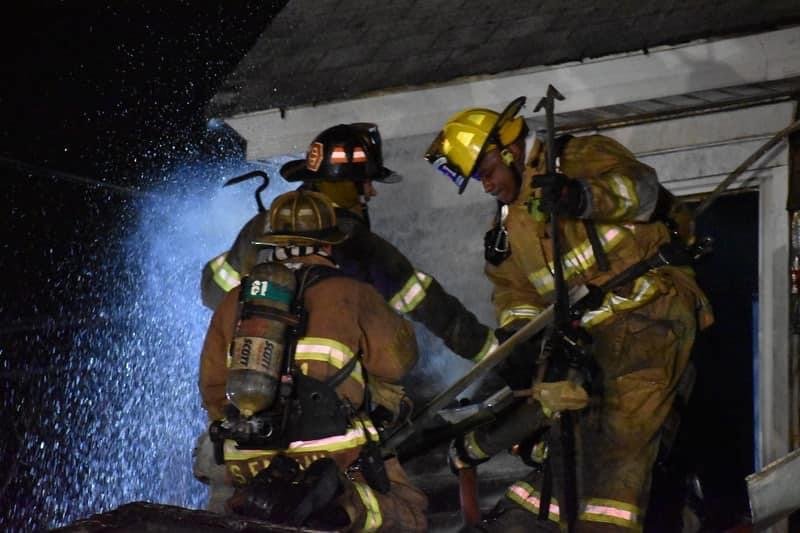 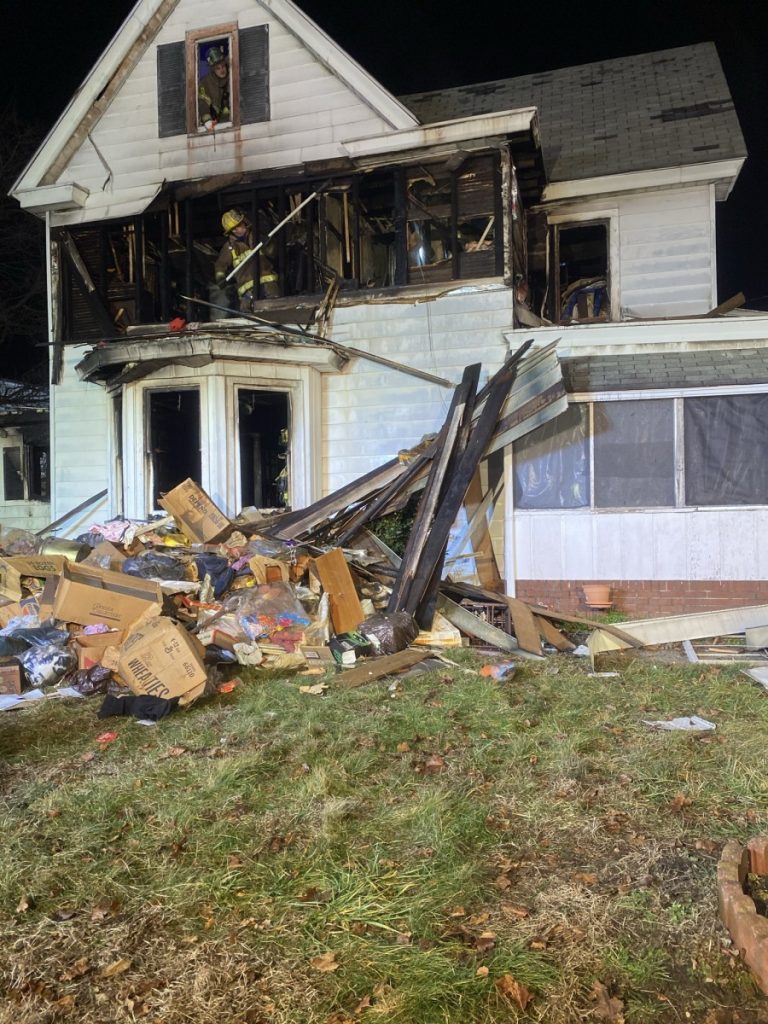 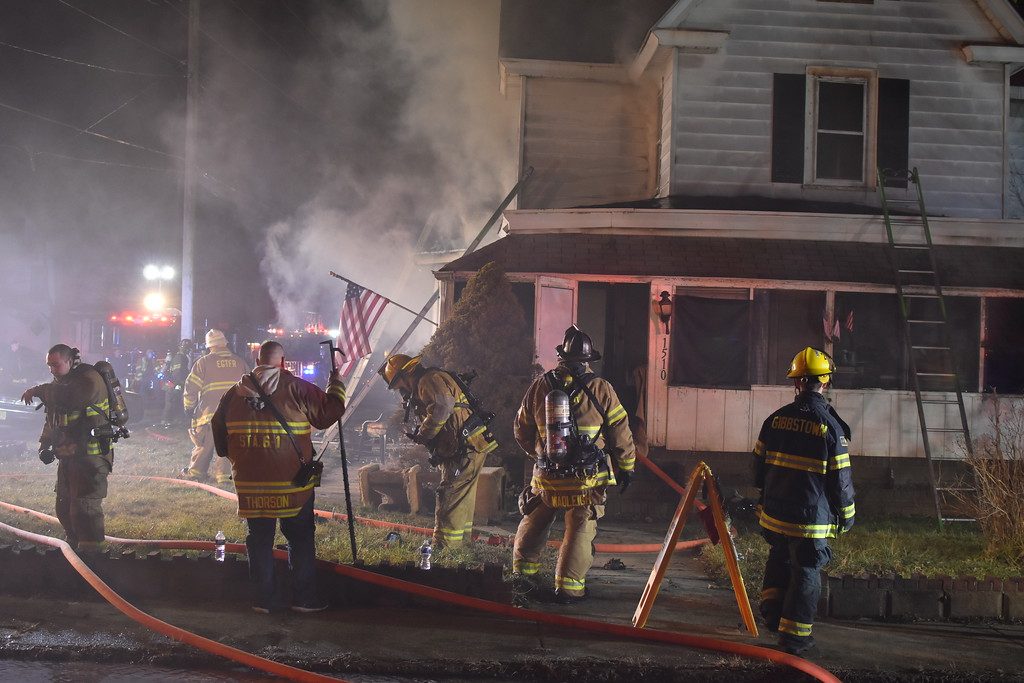 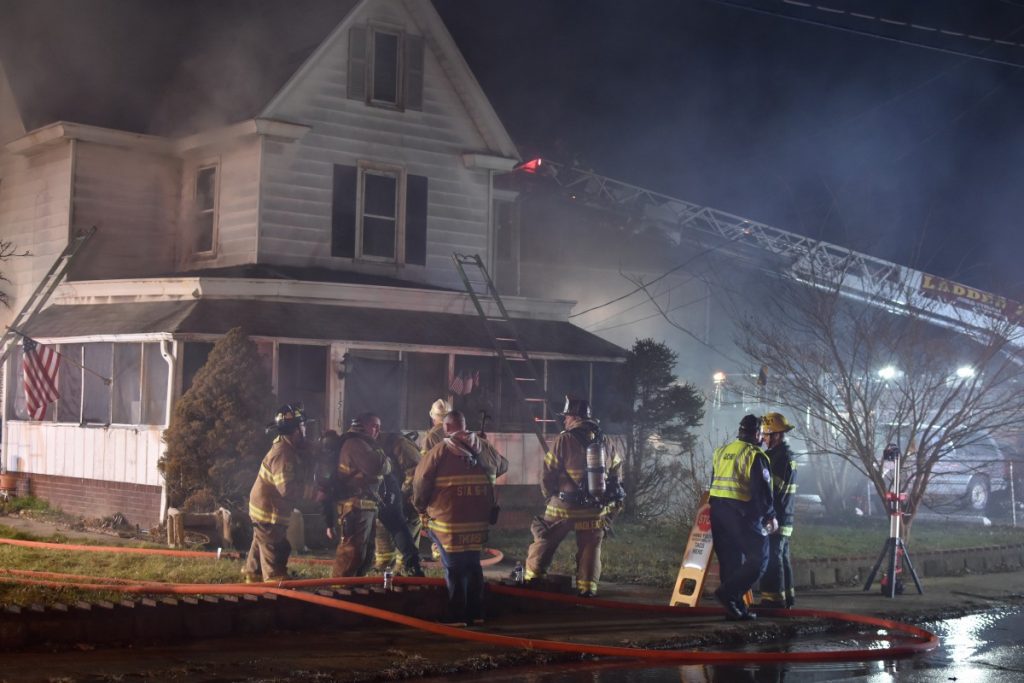