RIT 61 was dispatched to East Greenwich Twp just before 2230. 9 total members responded staffing 613, 614 and 617. Crews arrived on scene and stood by while crews from East Greenwich their mutual aide companies worked to suppress the fire. RIT 61 worked to keep points of egress around the house as crews went back inside the residence to complete secondary searches. Crews remained on scene for approximately 3 hours. No injuries were reported at the time of the incident. 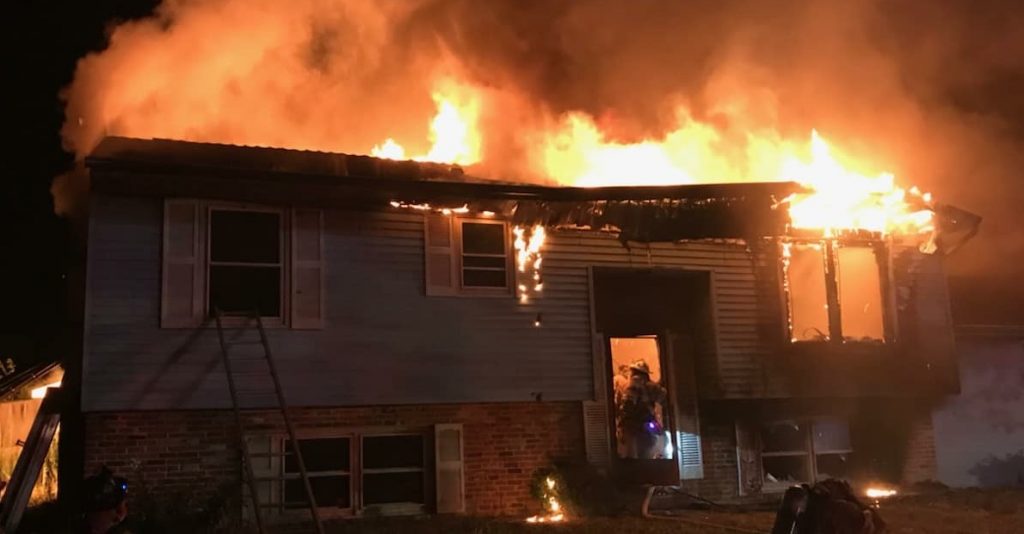 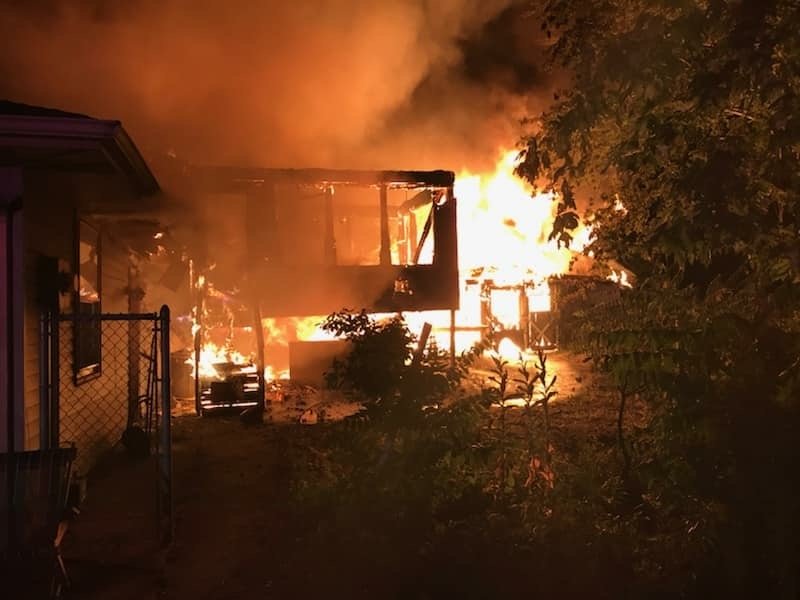 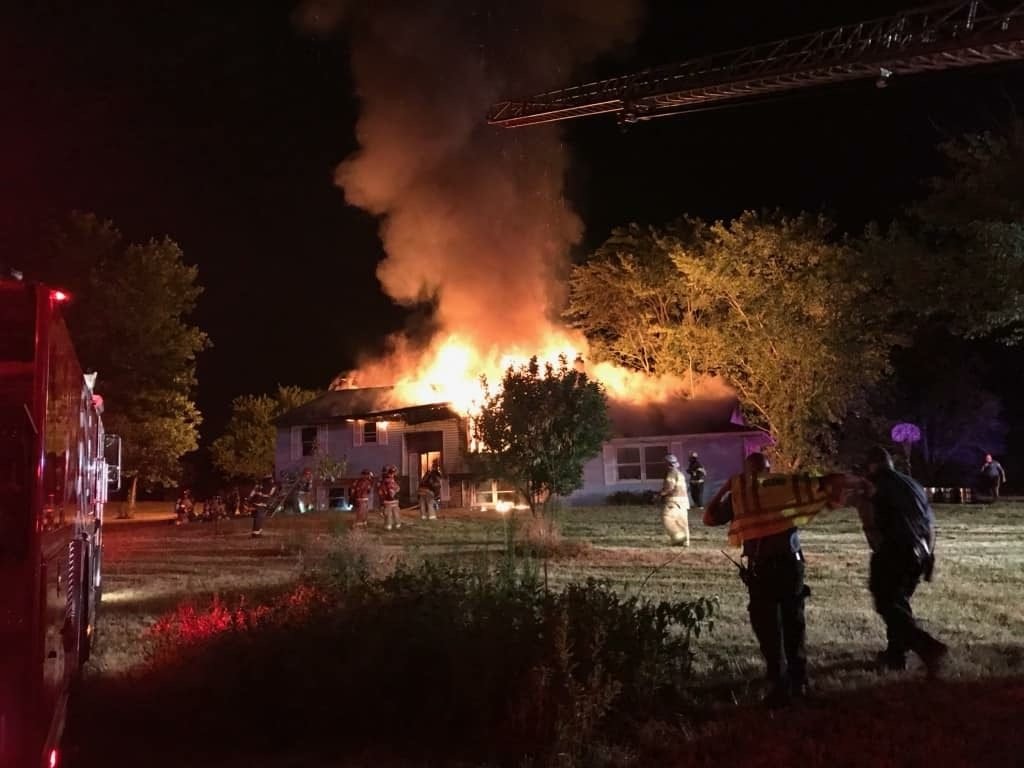 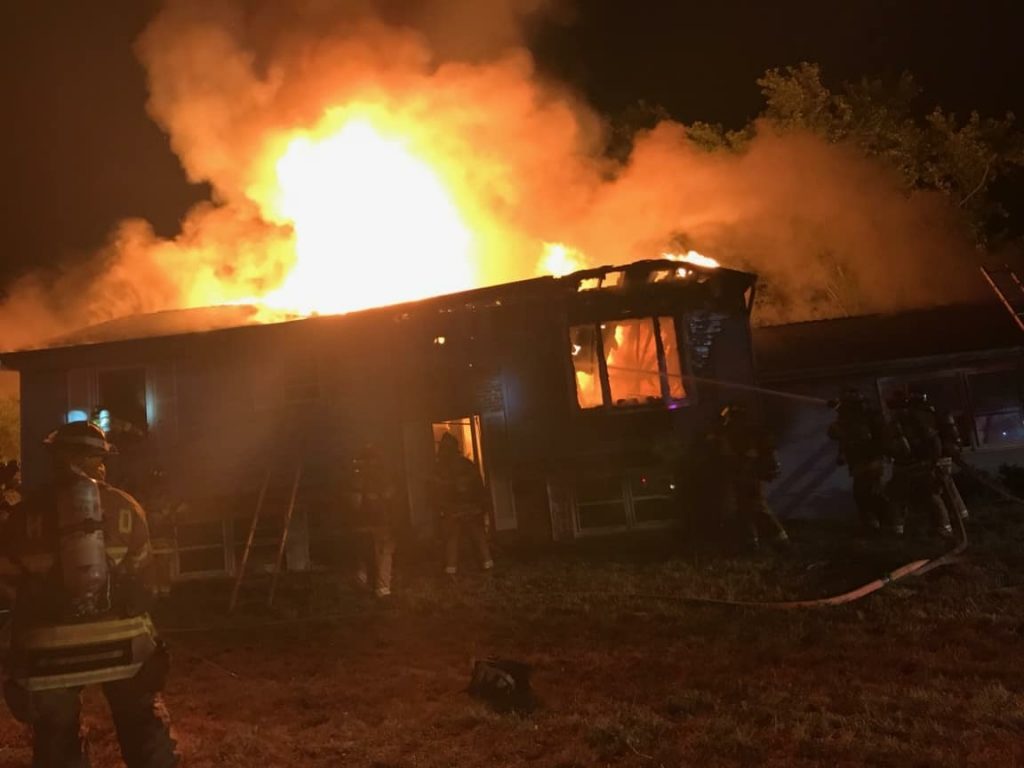 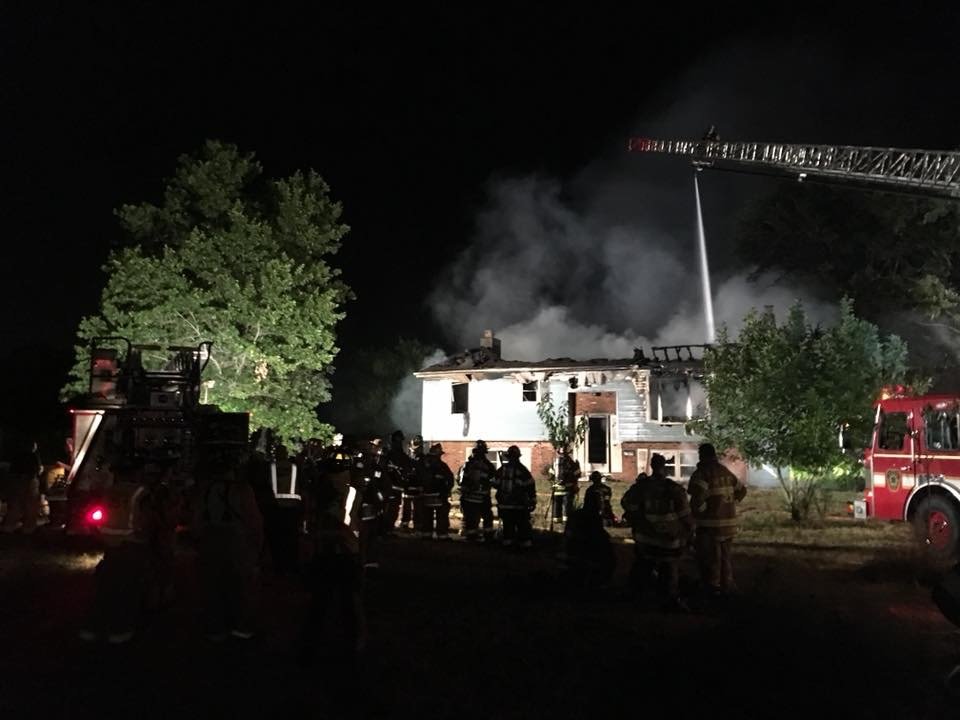