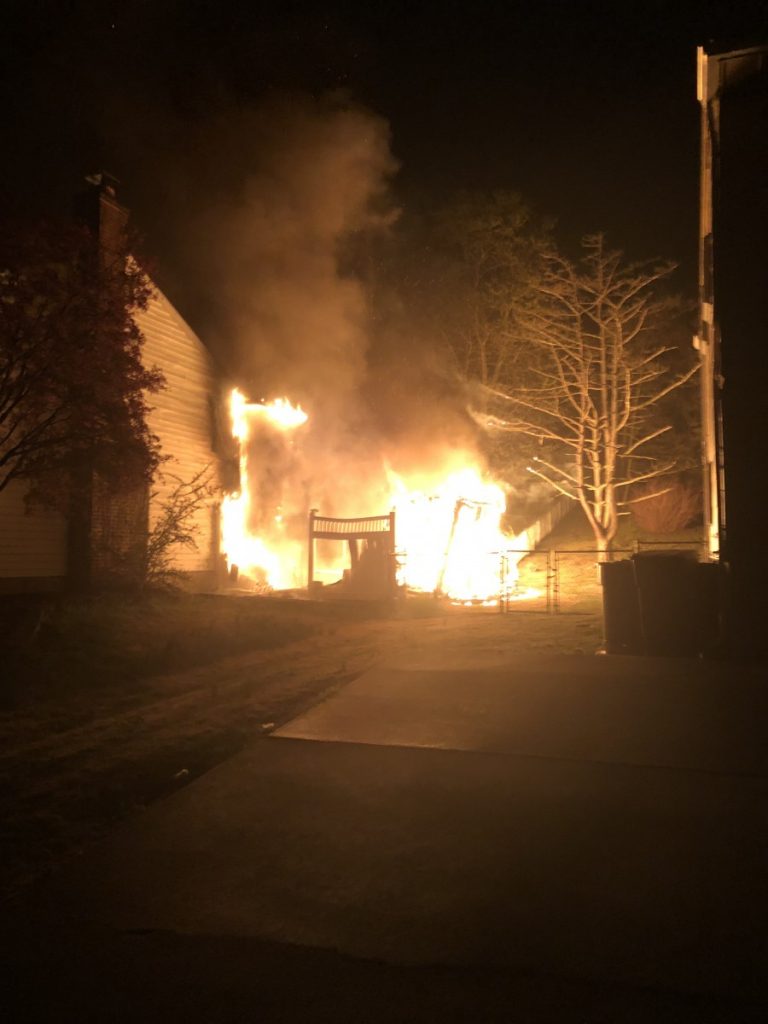 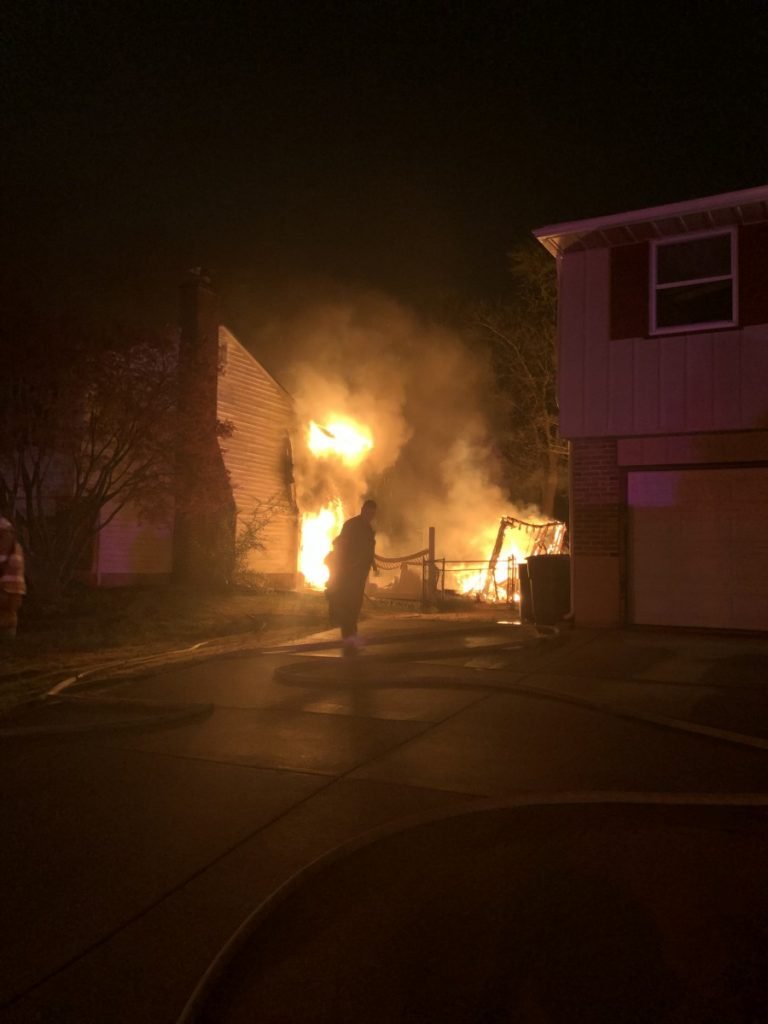 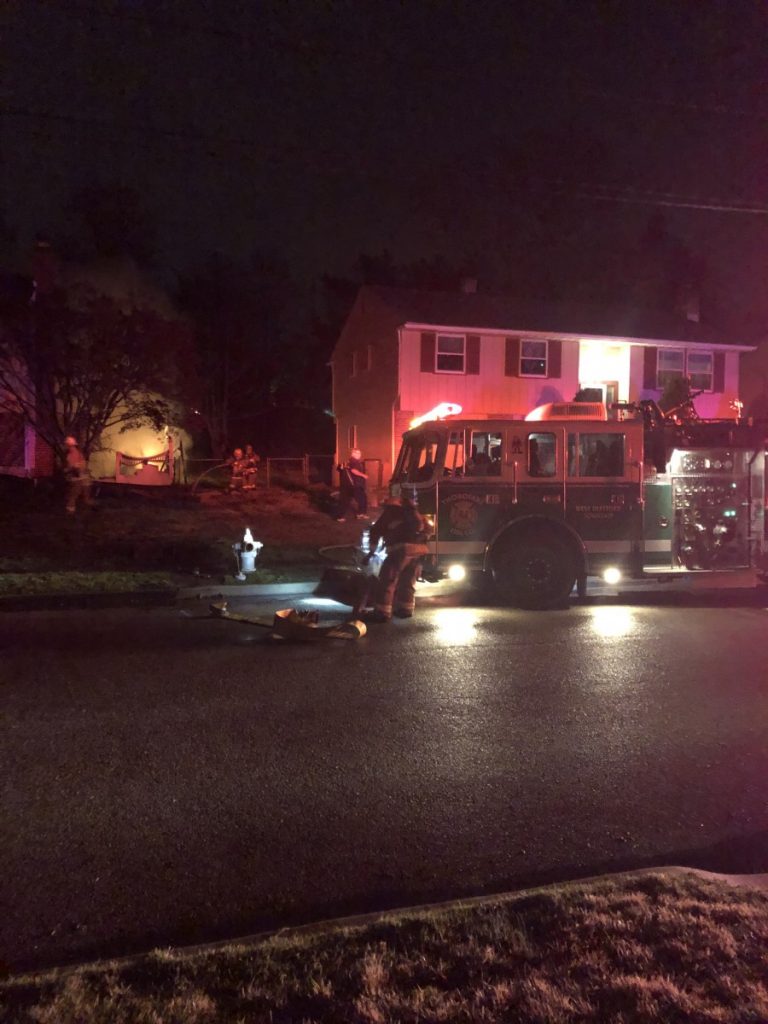 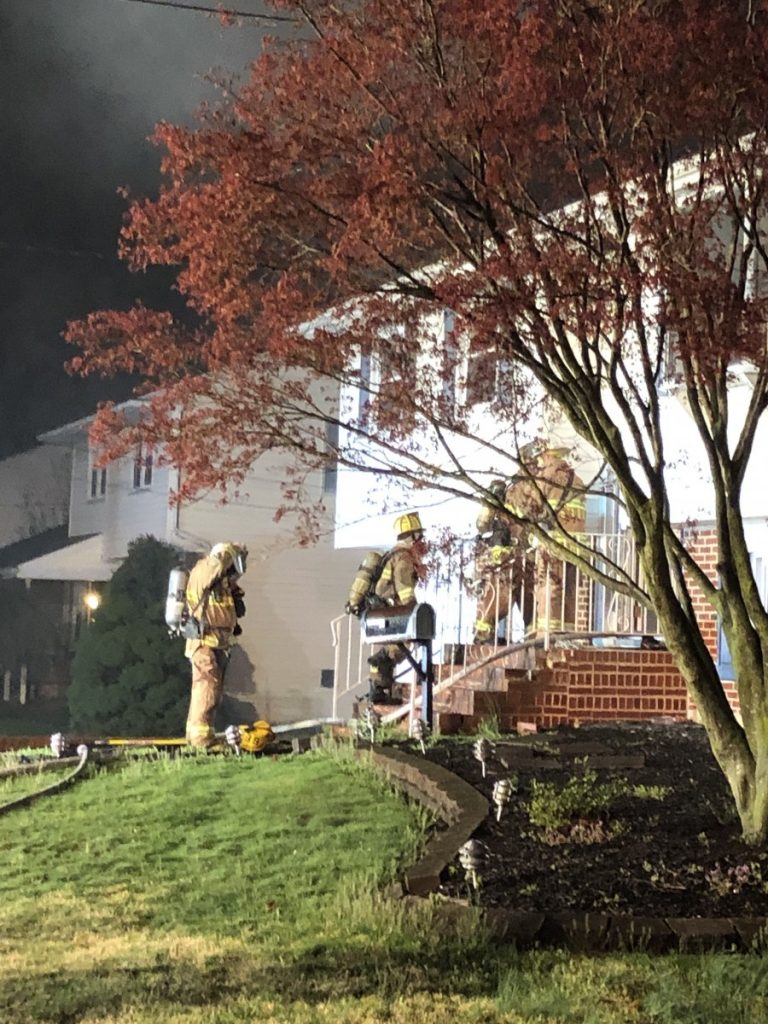 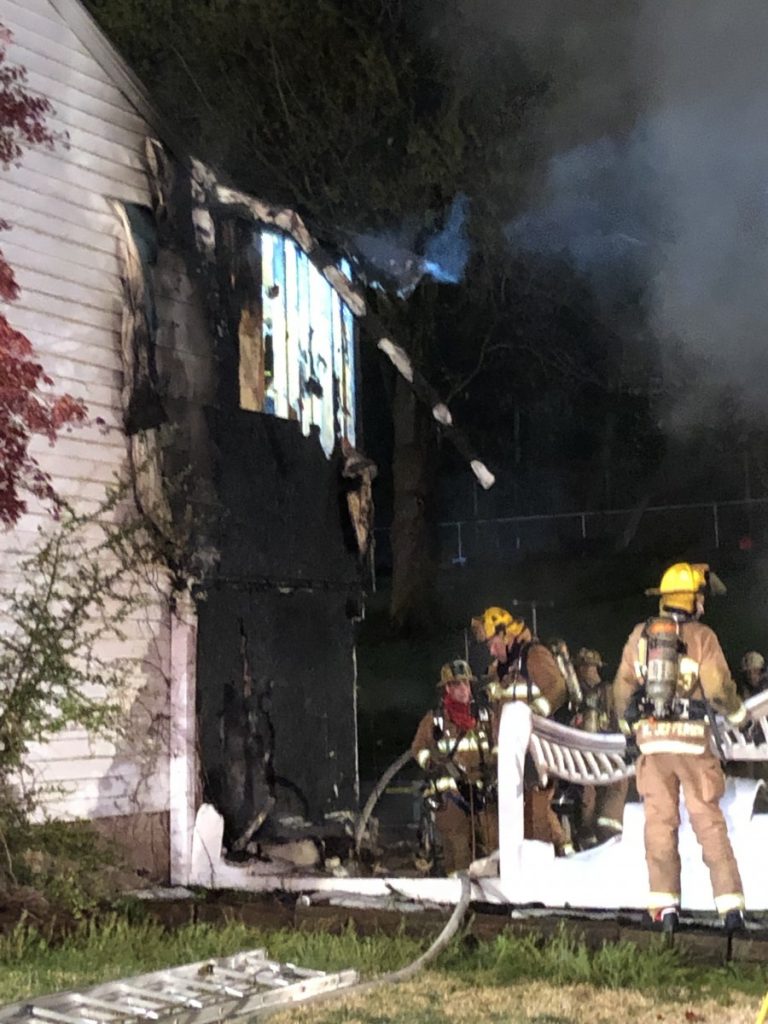 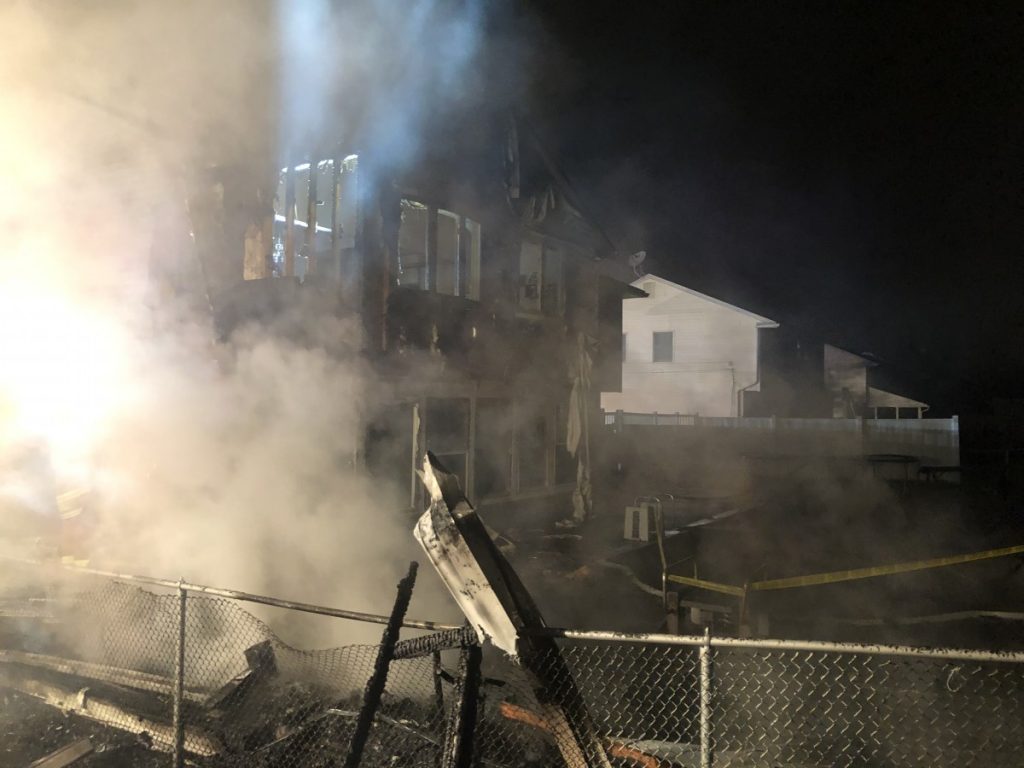 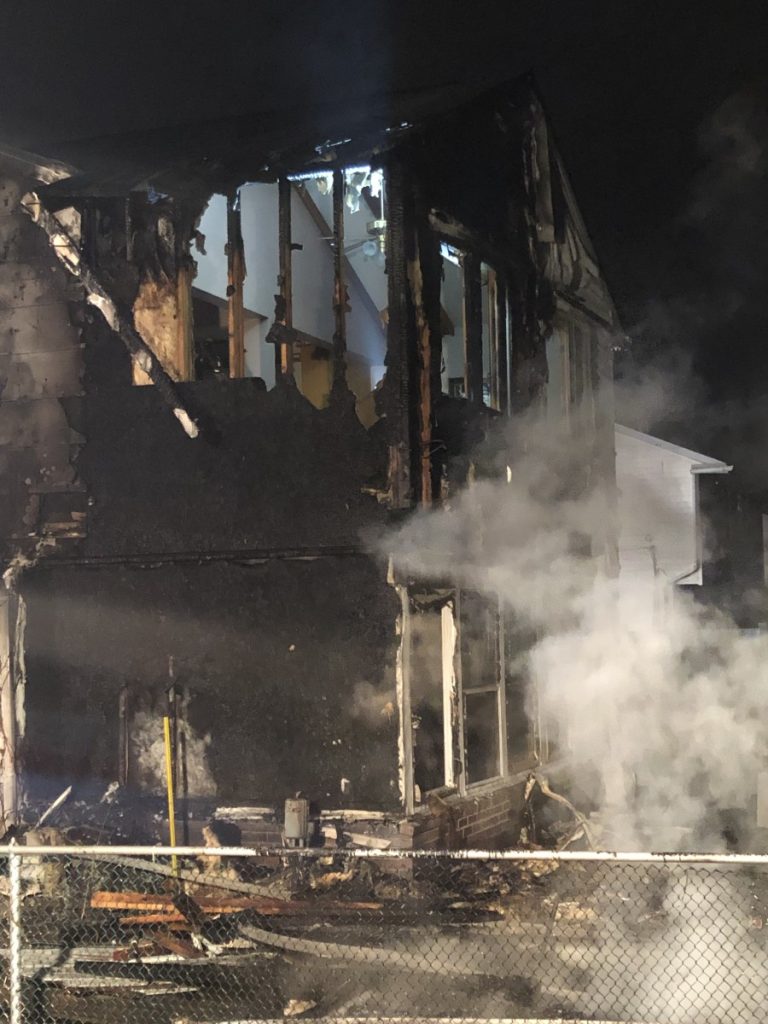 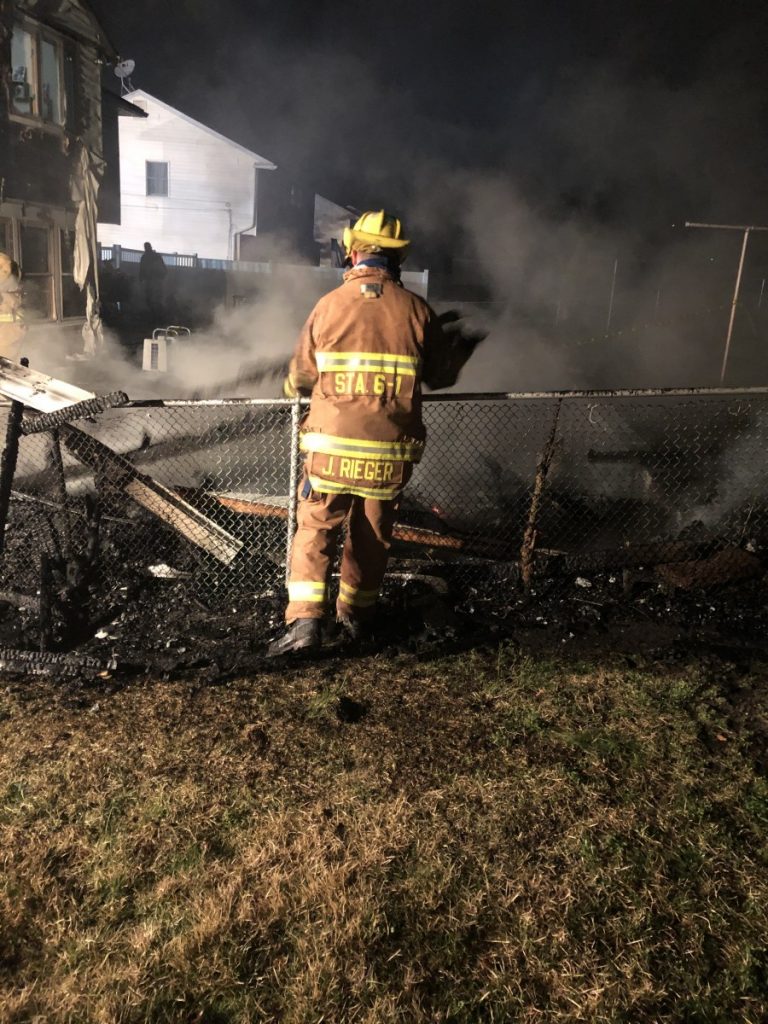 Around 03:30 district 6 was dispatched to a reported structure fire on Saint Regis Dr in the 6-6 local. Engine 614 responded with 5 and were giving the report for a detached shed on fire. While responding Gloucester County Communications updated 614 and chief 6601 that they are getting reports that the fire has spread to the dwelling and that there is a hydrant in front of the dwelling. Chief 6601 then requested the working fire box. 614 arrived first due with a shed fully involved and fire spreading to the C/D corner of the house. Half of 614’s crew took the hand line to the rear as the second half did a primary search of the residence . Once the search was complete the crew took a second hand line to the interior of the dwelling and knocked any residual fire. Ladder 666’s crew then arrived and assisted the interior crew with over haul.

No injuries were reported

This message is only visible to site admins
Problem displaying Facebook posts.

Error: This Page access token belongs to a Page that has been deleted.
Type: OAuthException
Code: 190