District 6 was dispatched to the unit block of Salem Ave for a reported kitchen fire. Squad 613 arrived shortly after dispatch and located a 1 1/2 story residence with light smoke coming from the front door. Crews checked the interior and located a pot on the stove that had caught fire and was  spreading to near by cabinets. Crews quickly extinguished the fire, secured the stove and checked for any further extension. The assignment was held to the Squad and the next due company (Ladder 666). Crews remained on scene for several minutes ventilating the residence. The fire is under investigation by the WDFMO, no injuries were reported at the time of the incident. 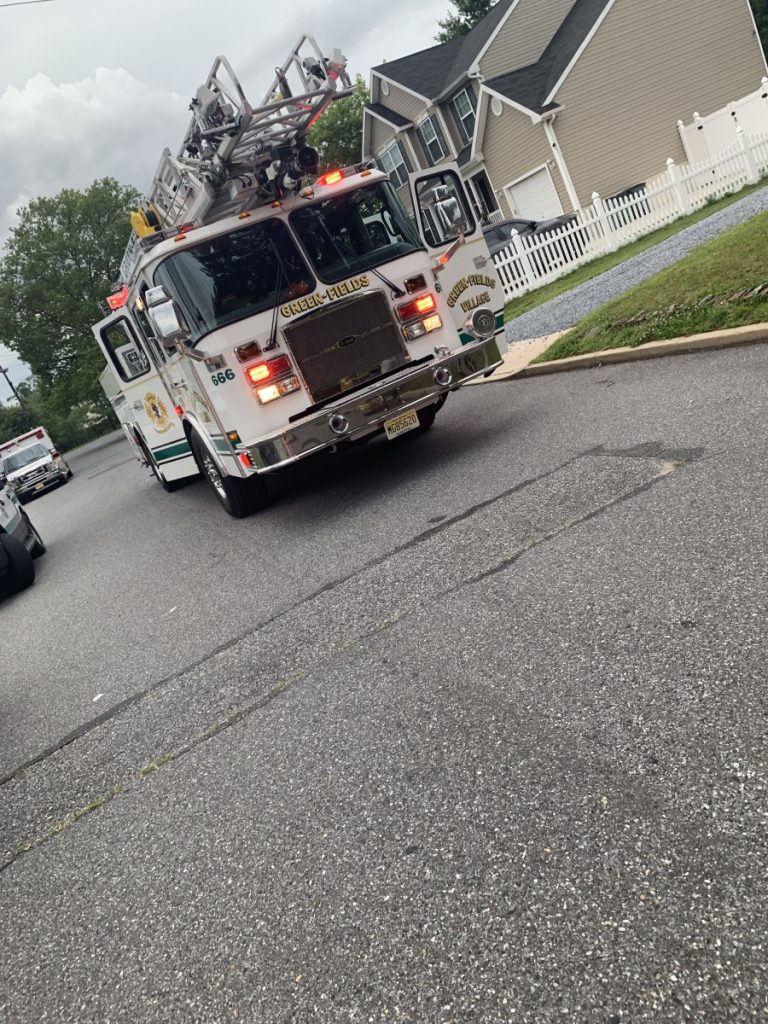 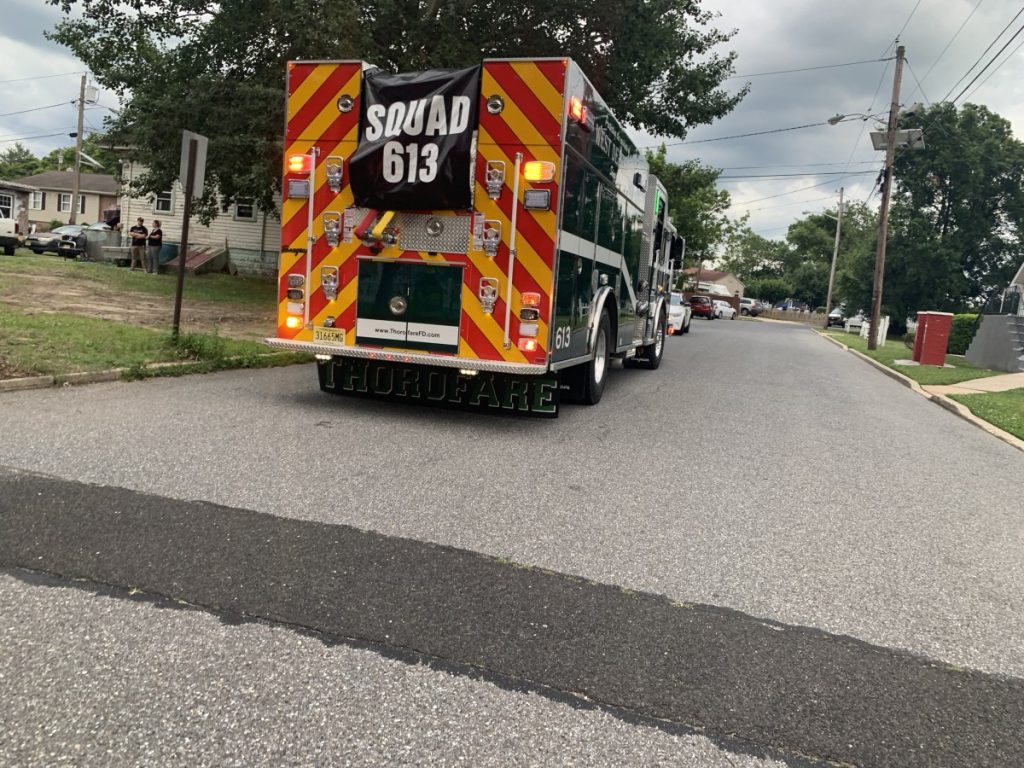