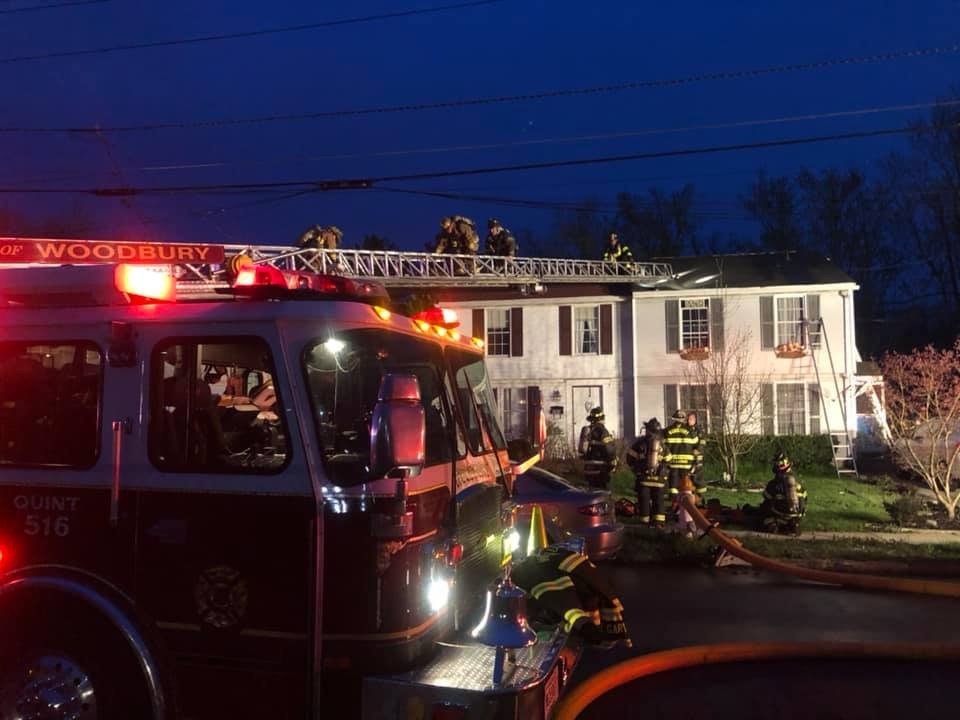 Around 19:30 task force 5-1 was dispatched to the 200 block of Logan St for a reported dwelling fire. Police advised that the house was well involved so Gloucester County Communications struck the working fire box. Engine 511 responded first due and made a good stop on the fire containing it to mainly the exterior. Engine 614 arrived as a 3rd due engine and assumed truck responsibilities and went to the roof to set up for ventilation. As the crew made its way to the roof command requested to hold off on the cut. 614’s crew then assisted 5-1 with overhaul and break down.

No injuries were reported.